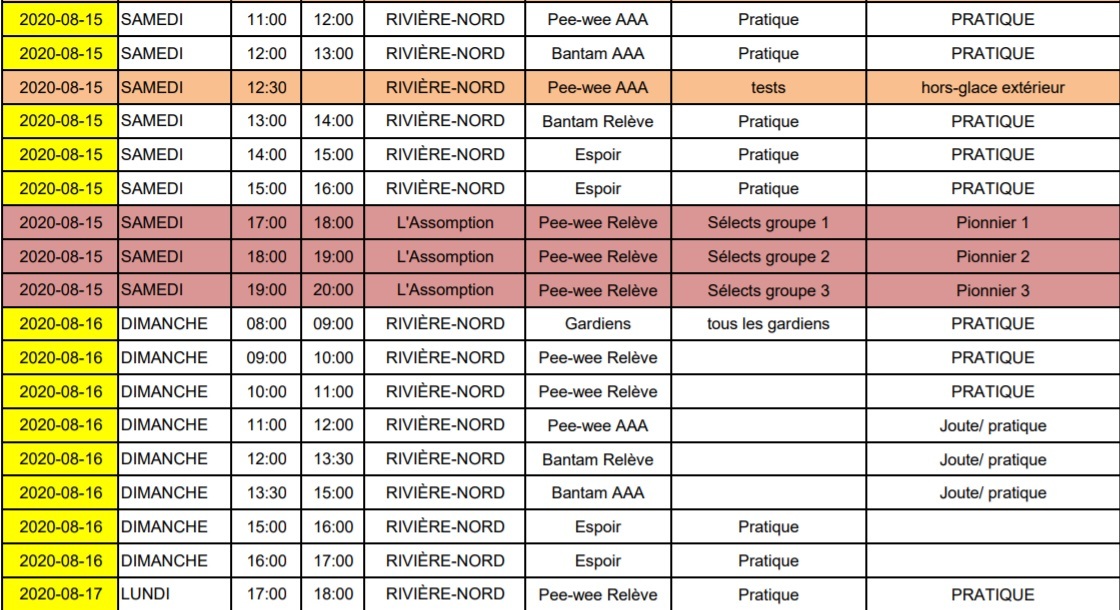 In the first semi-finals between Tigers and Nukor, the game was decided on a last minute goal scored by Dylan Hryckowian and the Tigers winning a 15-14 decision. In the 2nd semi-finals, Q-Selects played almost a flawless game controlling the game with their puck possession and getting an outstanding performance in goal by replacement Aiden Farion to secure a 12-8 victory over the Covid Killers.

In the finals, another great performance by Aiden Farion brought the Cup to the Q-Selects with a hard fought 11-10 win over the Tigers. Both team were missing key players in the finals as Jamil Zaid had broken his arm at his Midget AAA tryouts while the Q-Selects were missing Tyron Fevry, their 2006 under aged superstar.

Congratulations to the Q-Selects for taking home the Cup! 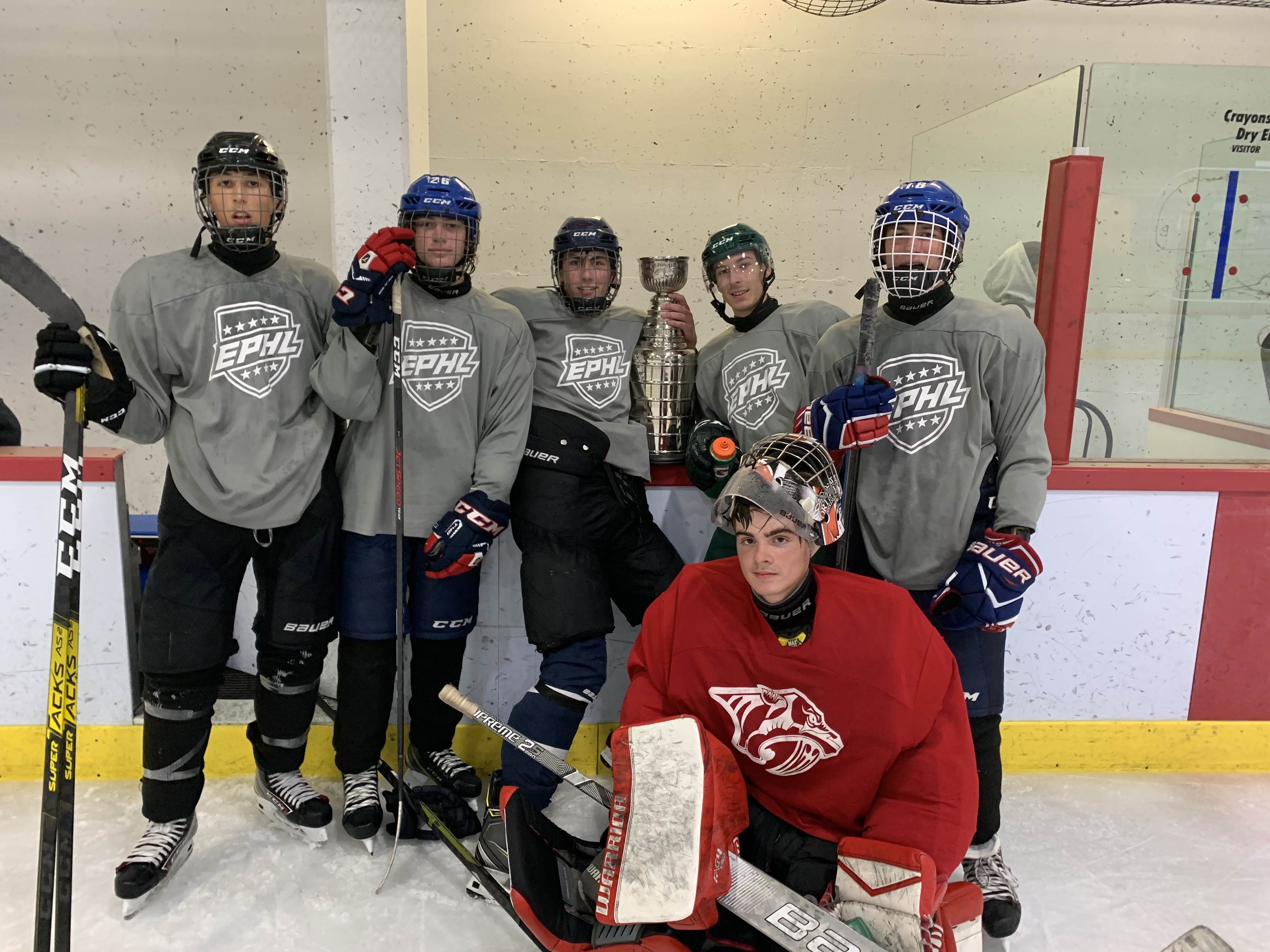 With the regular finished, the Black Panthers finished in 1st place, followed by the Q-Selects at #2, MF'S at #3, Ouest Coast Young Guns at #4, Border Boys at #5, and last but not least, the Stars at #6. If you thought the Habs eliminating the Penguins was an upset, the playoffs in the Bantam Major Division has followed that up. The Stars did not let their #6 ranking bring them down and they responded by beating the #3 seed MF'S and then the #1 seed Black Panthers to put themselves in the finals scheduled on Sunday August 16th. Further to that, the Ouest Coast Young Guns defeated both the Borders Boys and then the #2 seed Q-Selects in a shootout to put them in the finals as well. We are looking forward to the finals and good luck to both teams!!!

The regular season ended up with The Benchwarmers taking 1st place as expected, followed by the Vikings at #2, Vipers at #3, Pick Me Up! at #4, Tendy Destroyers at #5, and High Voltage at #6. Tomorrow the top 2 teams will be playing for bragging rights to see who they will play in the semi-finals as both Pick Me Up! and the Vipers won their respective 1/4 final match. The game tomorrow is expected to be intensely played as both tems have been warned for their physical play and the referee has been given specific instructions to call the game very closely. To be continued.....

After having each team play 2 seeding games, we decided to create 2 divisions (Bamboo Dudes & Hockey 360) to make the games more competitive. In the Bamboo Dudes division, the Ice Warriors are currently in 1st place being followed very closely by the Knights who have played 2 less games and are just 1 point behind. In the Hockey 360 division, Les Eclairs hold 1st place due to scoring more goals but they are tied in points with Fast & Furious.

Players that have stood out are Renzo Herrera of les Eclairs who leads the division in scoring with 23 goals followed by teammates Philip Danciu at 22 goals & Fred Genzardi with 20 goals. Watch closely for Peter Brocollini  of the Knights and Derek Ghostine of Fast & Furious as they will surely challenge the leaders. In goal, Lucas Elias of Fast & Furious is leading in wins, but Noah Witcher of the Ice Warriors is the leader in Avg having played 1 less game.

The Atom Major division is headed towards a 2 team showdown for the league lead. The Young Guns are currently undefeated at 5-0 while the DDO Vipers are 4-0. We expect their head to head matchup to be very competitive! Mathis Khoury of the Young Guns is the goals leader at 21 goals. He is being followed closely by Henry Lacelle of the Hockey Squad at 18 goals and teammate 2012 sensation Flavio Di Placido at 17 goals. In goal, 2012 sensation Mason Khoury is the league leader in both avg and wins, back stopping his Young Guns team to the current league lead.
THREE STARS
#1 Mathis Khoury of the Young Guns
#2 Henry Lacelle of the Hockey Squad
#3 Mason Khoury of the Young Guns
PEEWEE MINOR
The Hog Riders have gotten off to incredible start, going 7-1 and leading the 8 team Peewee Minor division. They are being followed closely by the Ice Wolves and Leopards who also only have 1 loss to their record, having both played 1 less game. Dimitri Tsimberis of the Vipers is the current goals leader at 22 goals, followed by Luca Carlomusto of the Ice Wolves and Adam Suter of the Hog Riders both tied at 17 goals. In goal, Nicolas Porato & Matteo Vasella are tied at 5 wins a piece, while Porato leads the league in Avg at 5.5 goals against per game.
THREE STARS
#1 Dimitri Tsimberis of the Vipers
#2 Luca Carlomusto of the Ice Wolves
#3 Adam Suter of the Hog Riders
PEEWEE MAJOR
The Dusters and Lions have a very hard fight for top spot in the division. The Dusters hold a very slight lead by basically letting in 1 less goal then the Lions. We are looking forward to their next head to head battle which will surely feature the return of 2009 sensation Ryan Hanrahan who suffered a mid body injury in their very first game. James Scantlebury of the Dusters is the current scoring leader at 28 goals followed by teammate Kingsley Solomon at 22 goals who has played 2 less games. The always dangerous Dylan Rozzi is in 3rd spot at 20 goals. In goal, Elliot Lennon is the league leader in both wins at 4 and Avg at 6.2 goals allowed per game.
THREE STARS
#1 James Scantlebury of the Dusters
#2 Kingsley Solomon of the Dusters
#3 Dylan Rozzi of the Lions
BANTAM MINOR
The Benchwarmers seem to be running away with the division lead at 7-0, however they were in a heavily contested game vs the 5th place Pick Me Up! team that lost a 1 goal heart breaker. Pick Me Up! almost avenged their first game destructive  loss. The game was so heated, we heard rumors that the trash talking went out into the parking lot! Hopefully these were just rumors as we all know the game is won or lost on the ice. Tomas Lulic of the Benchwarmers is leading the league in goals at 30, followed by Jack Fraser of the Vikings & Peter Tsantes of Pick Me Up! bother tied with 20 goals. Peter Tsantes has turned many heads in the last few games turning on his competitiveness and leading his team to competitive games. In goal, Dashiel George of the Benchwarmers in leading with 5 wins and a 3.8 Avg.
THREE STARS
#1 Tomas Lulic of The Benchwarmers
#2 Peter Tsantes of Pick Me Up!
#3 Jack Fraser of the Vikings
BANTAM MAJOR
In argueably the most competitive division of the EPHL's Summer League, the Q-Selects are leading the division with 12 points, however they have played 1 less game than the Black Panthers who are in 2nd place with 10 points. Seems like any team can beat any team in this division! The league scoring leader is William McLean of the Black Panthers at 21 goals, followed by his teammate Evan Cecere and Billy Yulen of the Border Boys both tied at 19 goals. In goal, George Foti leads the league with 6 wins, while Jonathan Asfour leads in Avg at 6.857 goals per game.
MIDGET MINOR
Looks like Make A Wish have all their wishes coming through at the moment as they hold the league lead with 8 points. There is a 3-way tie for 2nd place at the moment with The Chiefs, Titans, and Panthers 2.0 at 6 points. Dimitri Andrianakis and Spiro Hamzeh of Make A Wish are both leading the division in scoring with 17 goals. They are followed by Philippe Milonas of the Chiefs 1 behind at 16 goals. In goal, Paolo Carpineta of Make A Wish is the leader in wins with 4 while Taniel Karaboghossian is leading in Avg giving up only 7 goals a game.
THREE STARS
#1 Dimitri Andrianakis of Make A Wish
#2 Spiro Hamzeh of Make A Wish
#3 Philippe Milonas of the Chiefs
MIDGET MAJOR
Although the Tigers are running away with the lead with their evenly balanced attack with 14 points, the Covid Killer gave them all they could handle in their last game giving them their first loss of the season. The Covid Killers are on a nice winning streak and currently in 2nd place with 8 points. Dylan Hryckowian drafted by the Moncton Wildcats of the QMJHL is the lead leader in scoring with 33 goals. He is followed by Mikka Kelechian drafted by the Shawinigan Cataraques of the QMJHL with 31 goals. Incredibly, the only under aged player in the division, 2006 born Tyrone Fevry, is currently sitting in 7th place with 23 goals having missed 1 game. In goal, Thomas Pigeon of the Tigers is leading the league in wins with 8 while Justin Katz of Nukor, drafted by the Moncton Wildcats himself is the league leader in Avg giving up 9.5 goals a game is a very offensive division. Playoffs begin as early as this coming weekend for this tightly played division and we are looking forward to the high level talent this division has shown everyone.
THREE STARS
#1 Thomas Pigeon of the Tigers
#2 Dylan Hryckowian of the Tigers
#3 Mikka Kelechian of Nukor
Source: EPHL 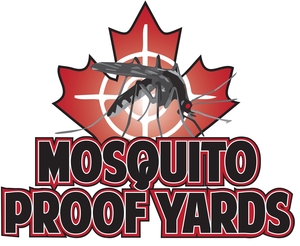 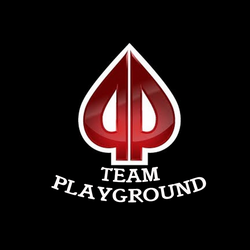 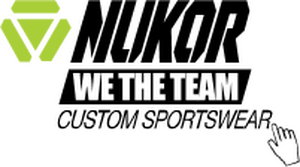 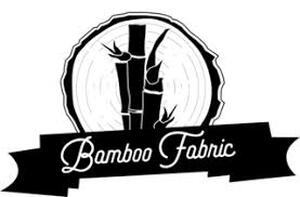 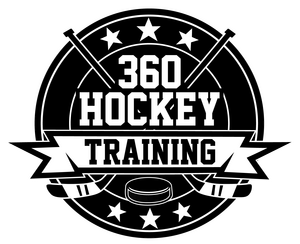 Posted @withrepost • @pavelbarbertraining Many doubted it would ever happen in the NHL. But I think it was just a matter of time. @andrei_svechnikov37 becomes the first player in NHL history to score using The Michigan. Follow where the game is going, not where it is today. We can keep repeating "this wouldn't work in the NHL" all we want and pretend that this league is impossible to make moves in. Or we can address the fact that the game offers more time and space than it has in quite some time, and if you allow yourself (or as coaches, your players) to explore their skills and take them further, then you will prepare yourself for a game that allows you to be creative and effective.
9 0

Nothing but a beauty from @david.taylxr from the @eliteclassictournaments Winter Classic that even @heybarber would appreciate!
64 2

This is what the #elitewinterclassic is all about! Thank you @kyle.hagenn for the video and @dylan.hryckowian for the great shootout move! @heybarber would be proud of this move!
11 0